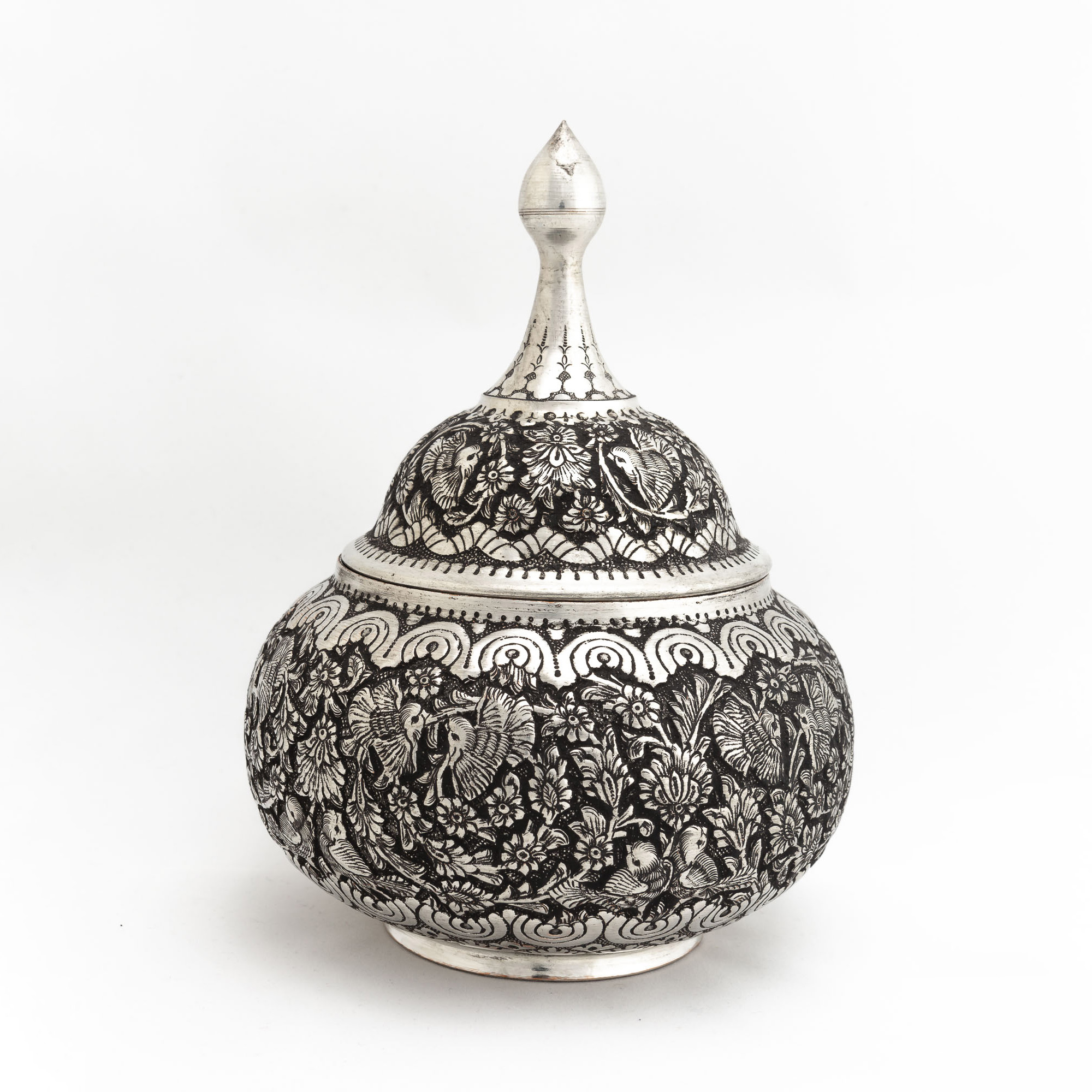 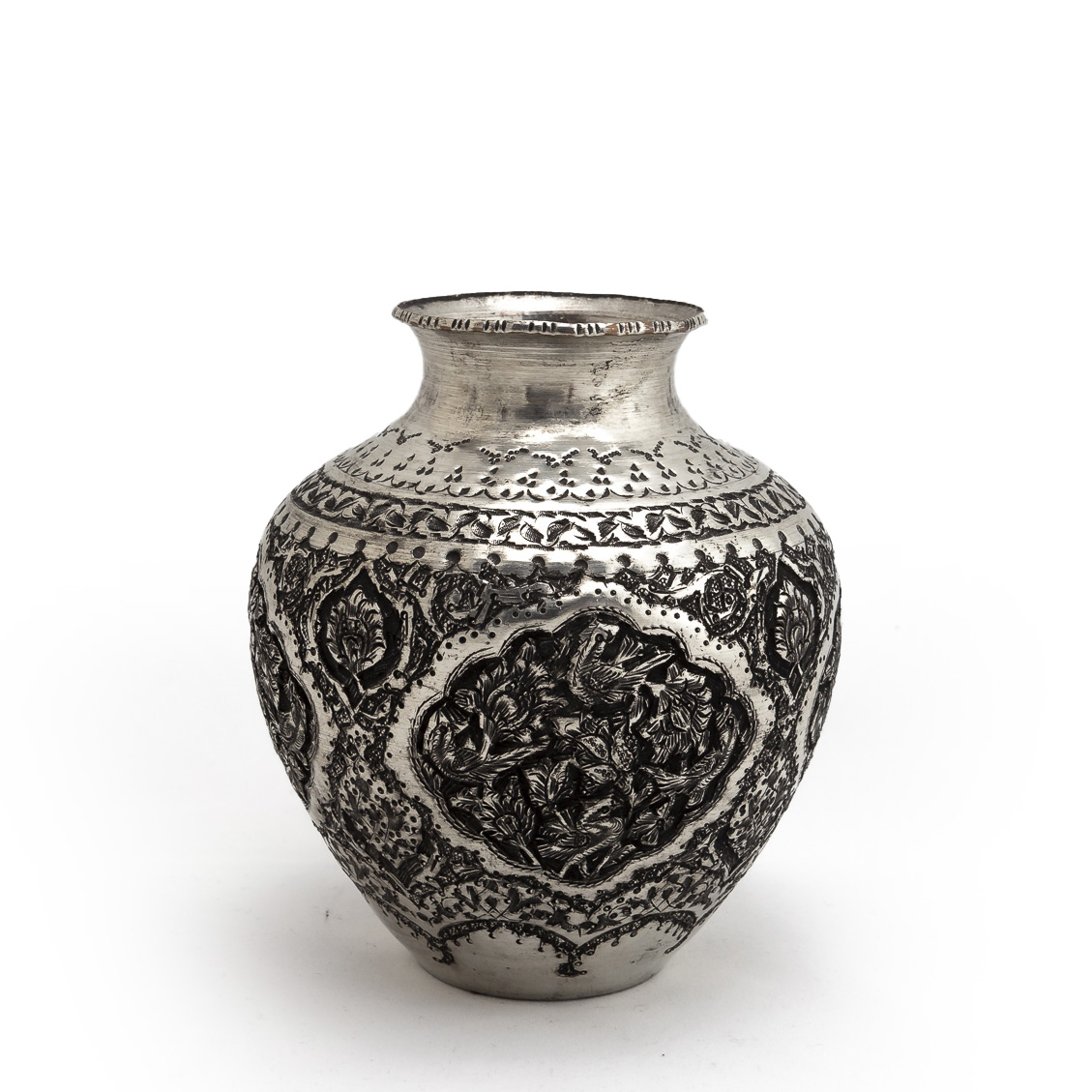 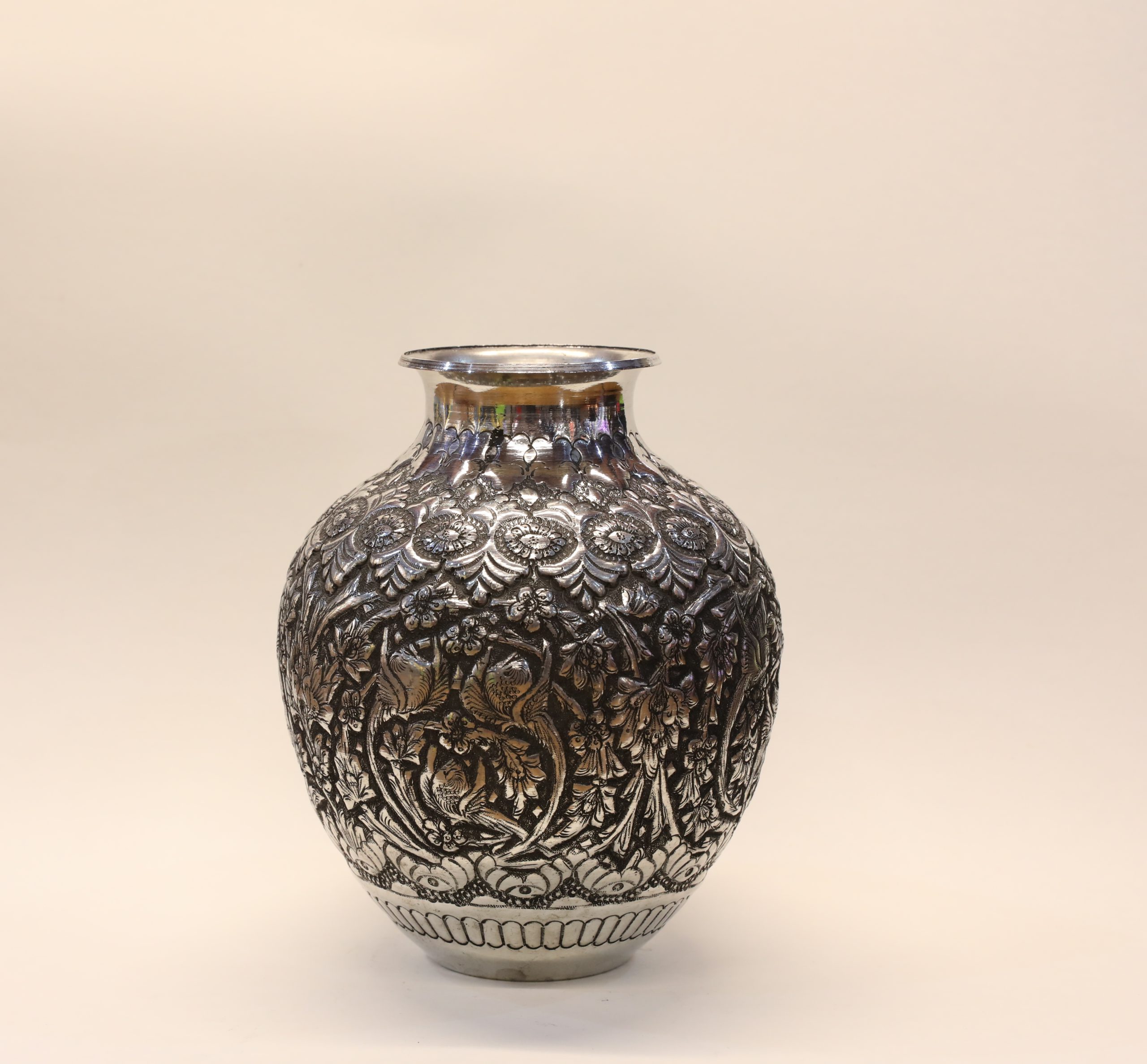 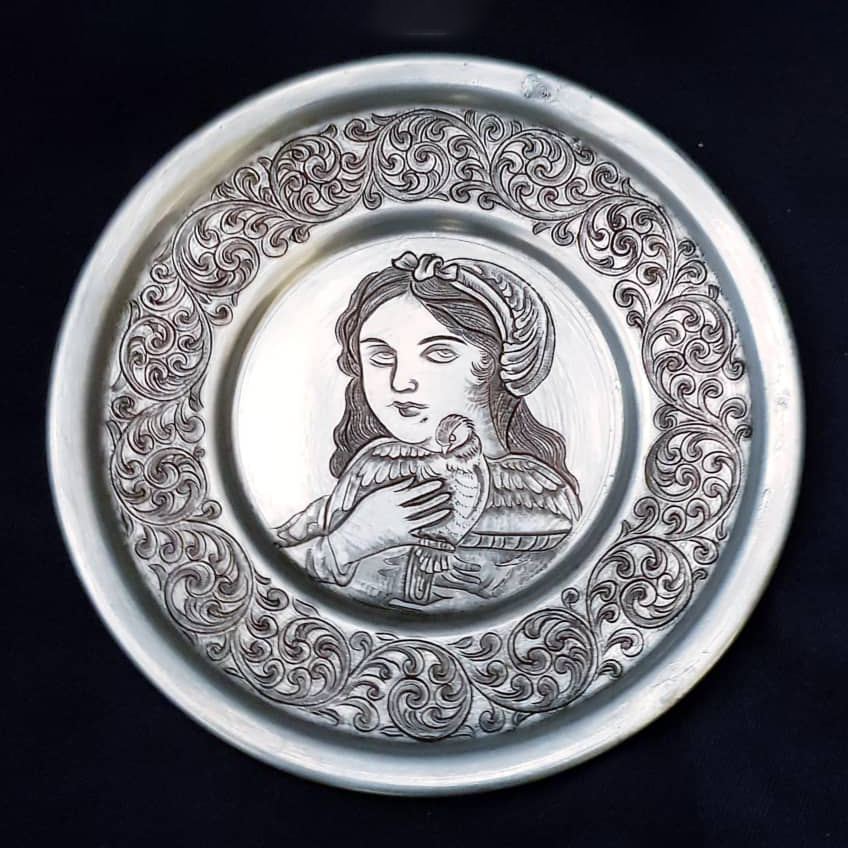 The engraving technique consists in decorating, drawing and carving lines and patterns on metals such as copper, gold, silver, and brass. It is one of the traditional Iranian arts, belonging to the synthetic arts and to the processing of metals (inkwelling), which flourished for thousands of years during the Achaemenid Empire, and which reached its maximum spread during the Sassanid period. Copper is widely used in the production of decorative parts through a process involving the creation of a thin layer of copper oxide or sulfide (or a combination of the two) on the metal surface.

Browse the complete product catalogue to learn more about the company’s production.